THE "VILES" AT LONGIARÙ IN VAL BADIA

Val Badia, like four other Dolomite Valleys is characterised by its own culture, language and history. This cultural distinction with respect to the other valleys is testament to the Ladin language, a language formed by the invasion of the Alps by Roman troops and has survived until this day. Like any other culture, the Ladin culture also has its own architectonic peculiarities which are represented in Val Badia by the "Viles."

They are particularly well conserved in the village of Longiarù, these residential dwellings comprise of houses made in wood or stonework, barns and structures for communal use. Small compact villages, expressions of the need and search for safety, solidarity and saving the precious cultivatable ground. The "Viles" are a tangible image of the past, of the symbiosis between man and nature and of the economic life of the farmer not all too long ago. 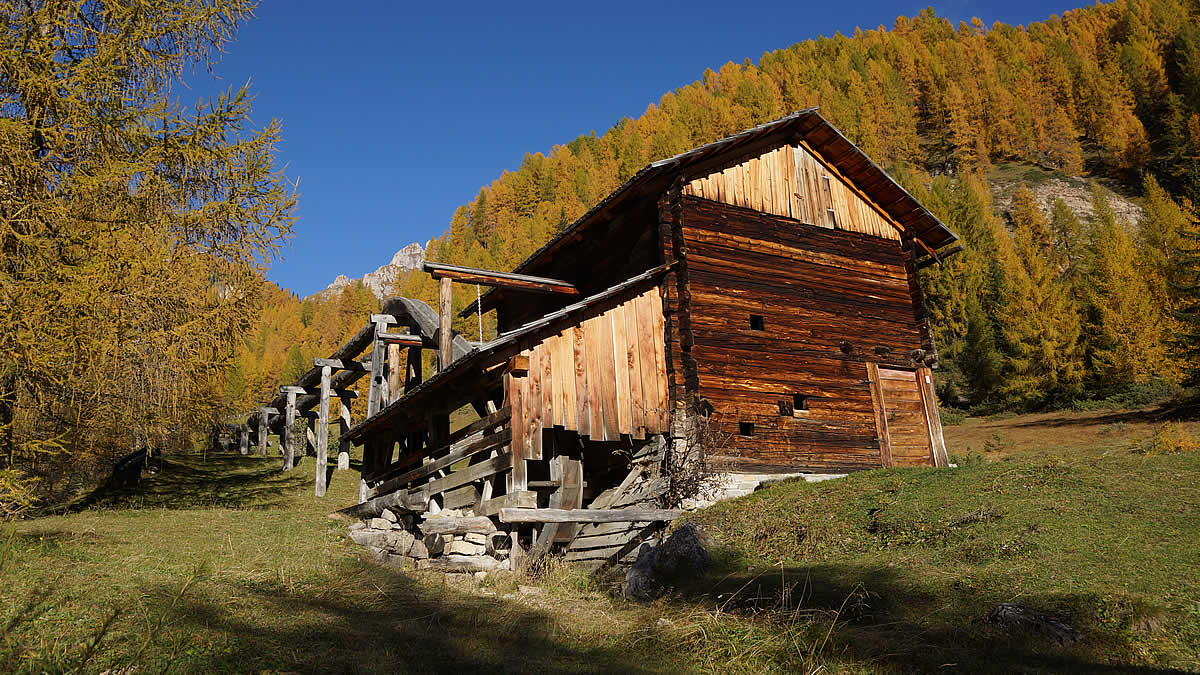 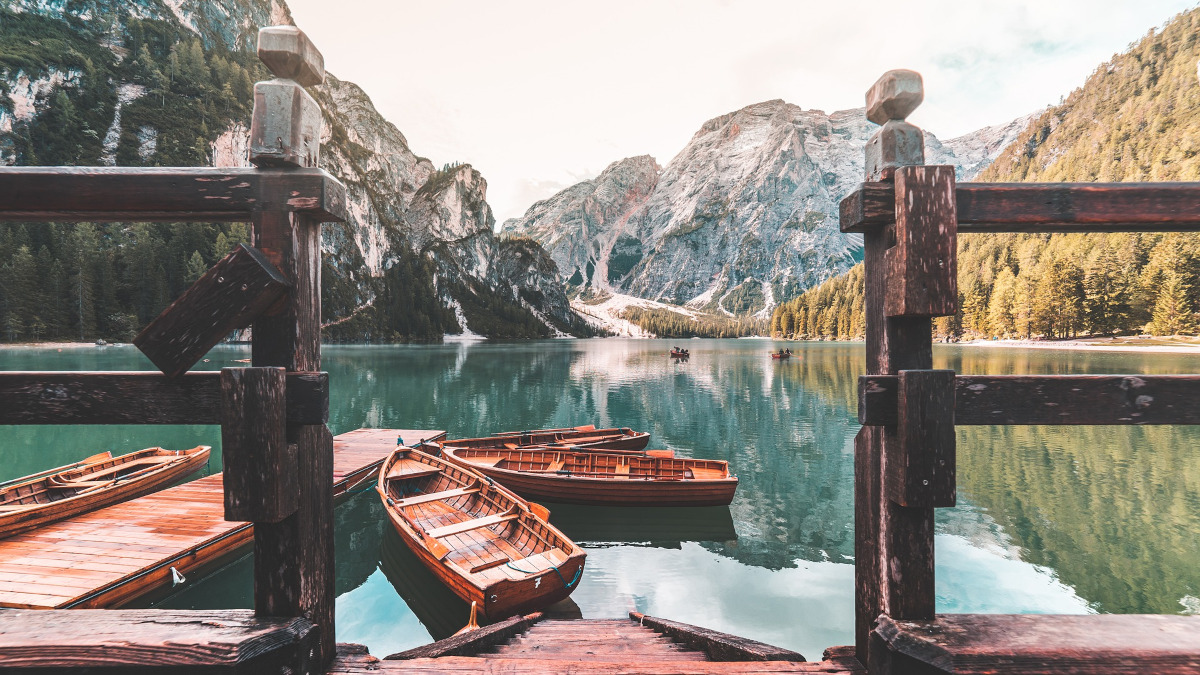